en
Back to Media 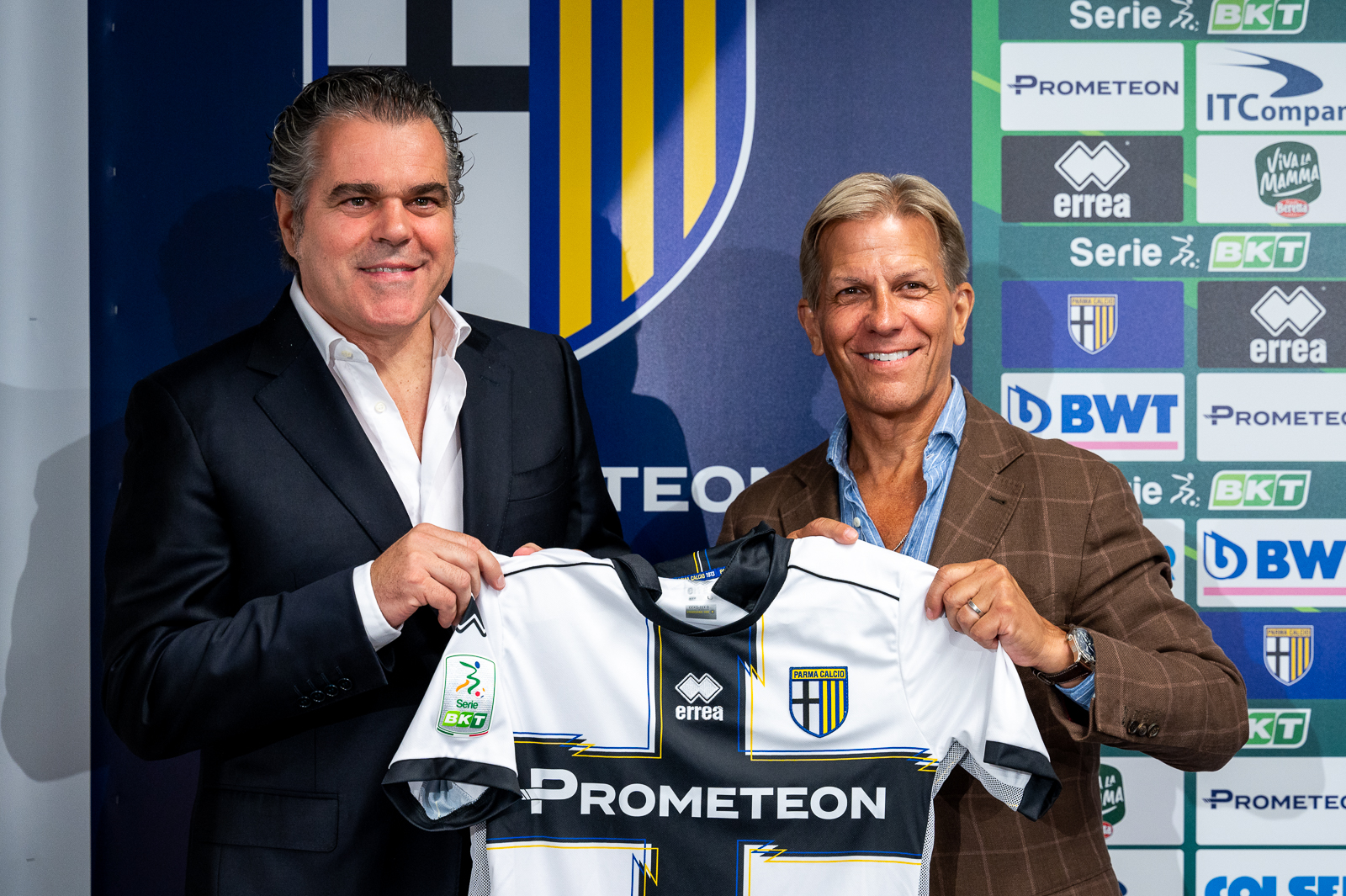 Prometeon has announced a sponsorship agreement with Parma Calcio: it will become the club’s new Main Sponsor. We spoke to Roberto Righi, General Manager of Prometeon Tyre Group, who explained the reasons for this decision.

Why did Prometeon decide to become the Main Sponsor of a football team?

On the one hand, we wanted to enhance the visibility of the Prometeon brand, but also allow our customers, suppliers and employees to live an experience in the sports sector.

Along with music, sport is one of the most engaging activities because it arouses people’s passions. Motorcycle racing, which we entered a few months ago as Official Sponsor of the Superbike Championship, tends to be a niche sport, whereas football is more mainstream. So when the opportunity arose, we decided to seizeit.

Because it is a club with a prestigious football tradition, which in the 1990s and 2000s was one of the top teams not only in Italy, but also in Europe. The project is very interesting and concrete: technically, there’s a coach who already boasts two promotions to the first-division Serie A in recent years, while from a club perspective, the ownership is solid and has a forward-looking strategy.

Sports and business have more things in common than may appear at first glance. Talent, for example, while remaining a necessary prerequisite, is not enough unless it is paired with determination and the ability to work in a team. Then there’s attention to youths, helping talent blossom through hard work, the passion for sport, team spirit, a competitive approach and also learning to accept defeat.

Are you planning other activities aside from the sponsorship?

We are promoting several initiatives with all our partners that involve visits to museums, meets and greets with footballers and attendance at matches.

We will also reach the international markets where we are active, through the Parma Calcio Legends programme, which involves football stars who have played for the team in the past. The international dimension is definitely an important aspect of the agreement.

Another interesting aspect is the Academy. Parma has a scouting programme for new talents at an international level, which could be useful for launching initiatives in new markets.

The SBK championship is at its halfway mark. Can we take stock of the results so far?

From a sporting perspective, this year’s Superbike Championship is very hard-fought. Bautista, Rea and Razgatlıoğlu are facing off in hotly contested races riding three motorcycles of different brands.

On our part, we’ve already brought numerous guests to the races, the highlight being Misano, where on Saturday we hosted a dinner party on the paddock show stage, in a decidedly original setting, attended by Toprak Razgatlıoğlu and Axel Bassani, the two pilots that we support besides our official sponsorship of the championship.

In Toprak’s case, we have already planned a meeting with the employees at our Turkish plant, who are thrilled at the idea because he’s becoming very popular in Turkey.

In 2022 the Prometeon Group has been extremely active: first the new-generation Serie 02 PIRELLI tyres, then the Superbike, now Parma Calcio…

We are entirely focused on managing our business, as the launching of a fundamental product such as Serie 02 shows, but it’s equally important to promote initiatives that appeal to people’s passions, because people are the key to successful results. 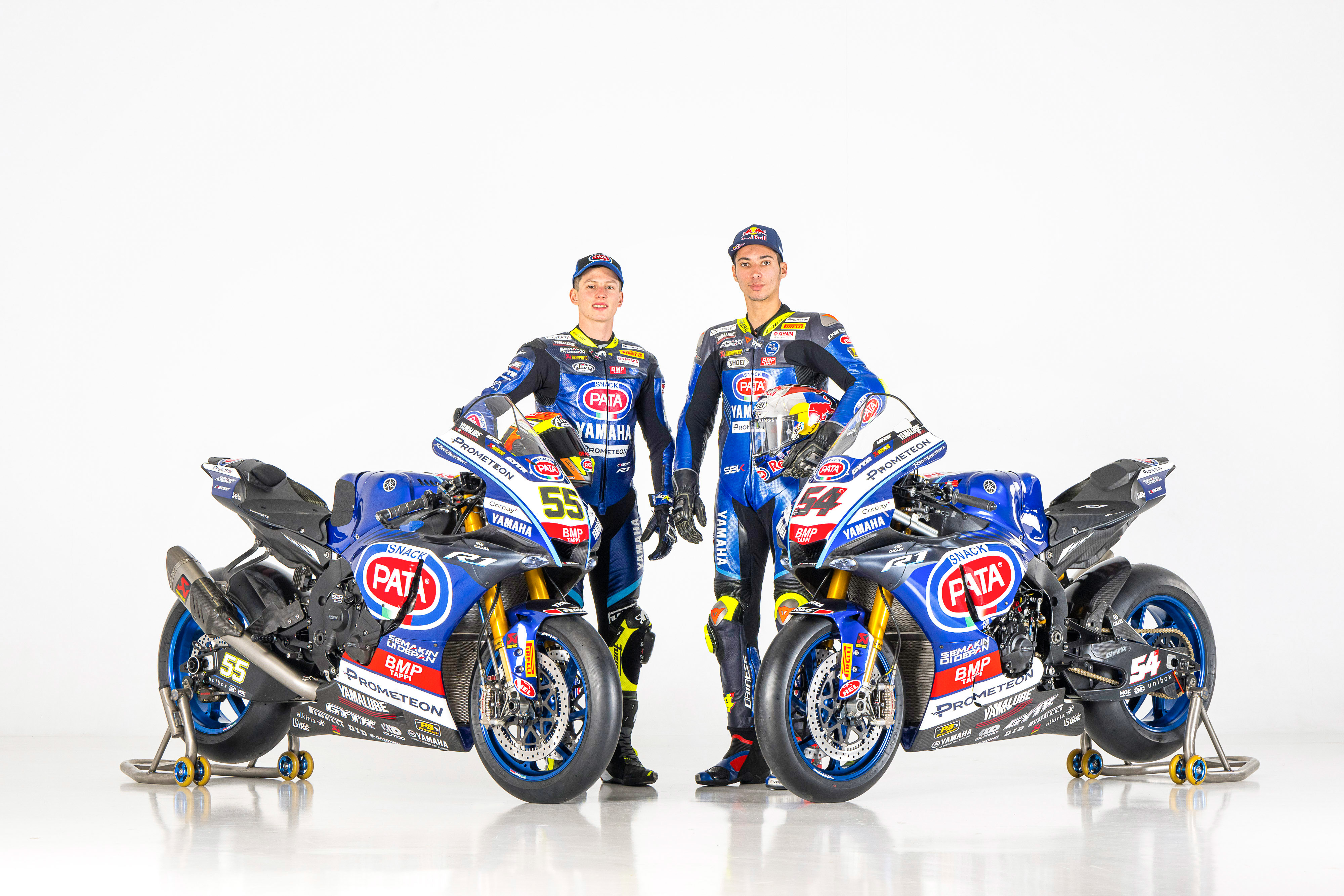 The brand will have a presence on the Yamaha’s official WorldSBK team bikes, on the riders’ attire, and on the trucks transporting the material to the circuits. This is a strategic partnership for the Group, aiming to provide greater visibility to the corporate brand and offer ever-more exclusive customer experiences. Sponsorship confirmed of the FIM Superbike World Championship, of which Prometeon is Official Sponsor, and of champion Toprak Razgatlioglu. 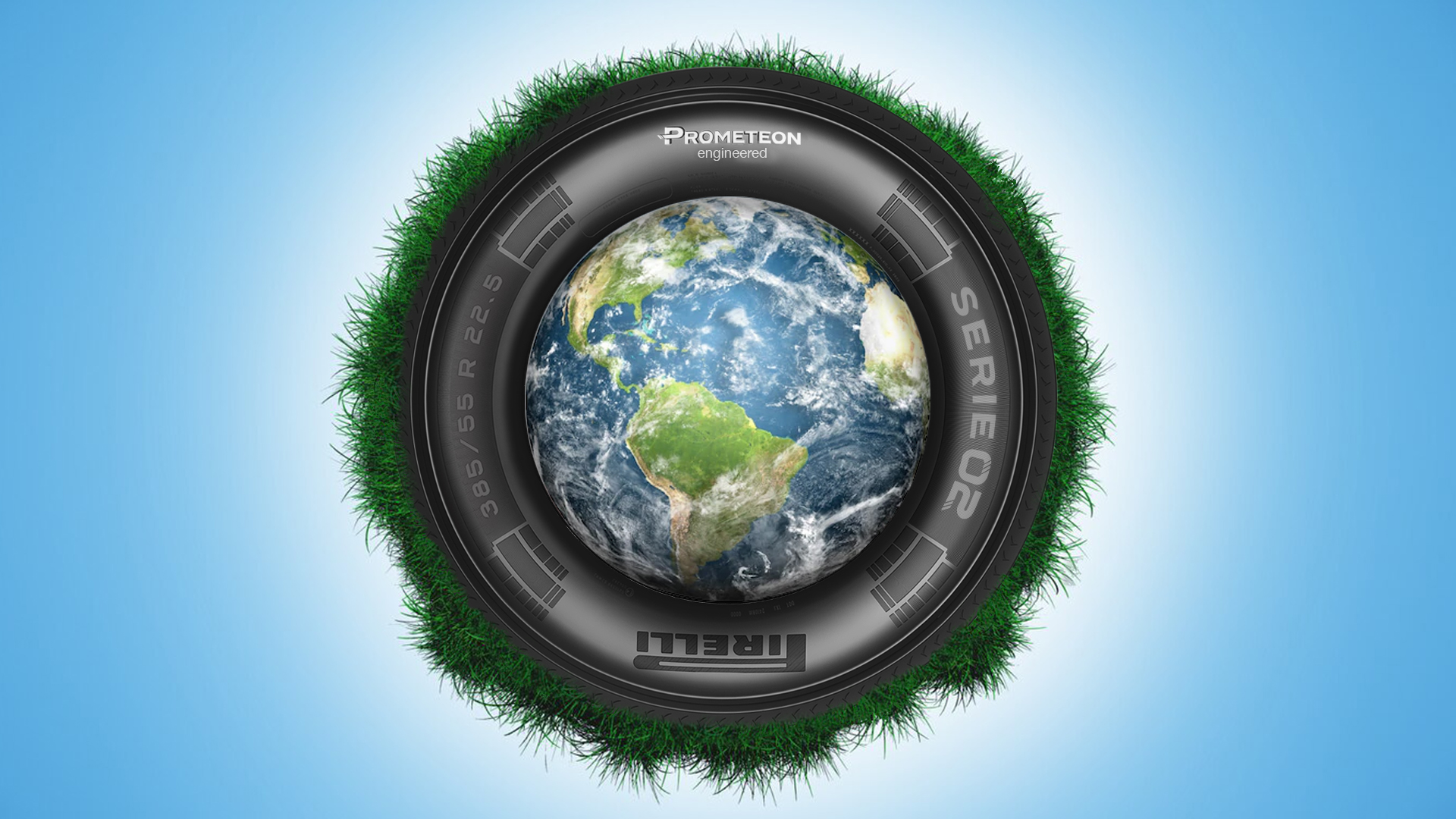 The first part of the analysis by the ESG rating agency has ended. The sustainable policies adopted by the Group are crucial for managing the 350 million Euro sustainability-linked loan. Prometeon continues in its efforts to improve sustainability, with investments in Turkey, Egypt and Italy.

Get in touch if you have any questions for us

Prometeon has a confidential and multilingual digital platform allowing employees, customers, suppliers and other external stakeholders to raise concerns they may have about unethical, inappropriate or illegal behaviour. All concerns raised are properly assessed and investigated by the functions duly identified within the company.

The Pirelli Logo Trademark Is Owned By Pirelli & C. S.P.A. And Used Under License