The appointment of Righi, who has an extensive experience as a top manager at Pirelli, will be effective immediately

Prometeon Tyre Group announced the appointment, effective immediately, of Roberto Righi as Deputy General Manager. Righi will report directly to the Board of Directors.

After graduating in Business Administration and Management from Bocconi University in Milan, Righi held roles of increasing responsibility while working at prestigious companies such as Ducati and Pirelli, where he spent most of his professional career. Until the end of 2019, he was Executive Vice President Commercial Replacement, Region Emea and Business Moto.

“Over the coming years it will be crucial to follow the path already taken by Prometeon, based on business partnerships centrality, technological development and sustainability, considered both as respect for the environment and for all the communities and people with whom the company works daily,” Righi commented. 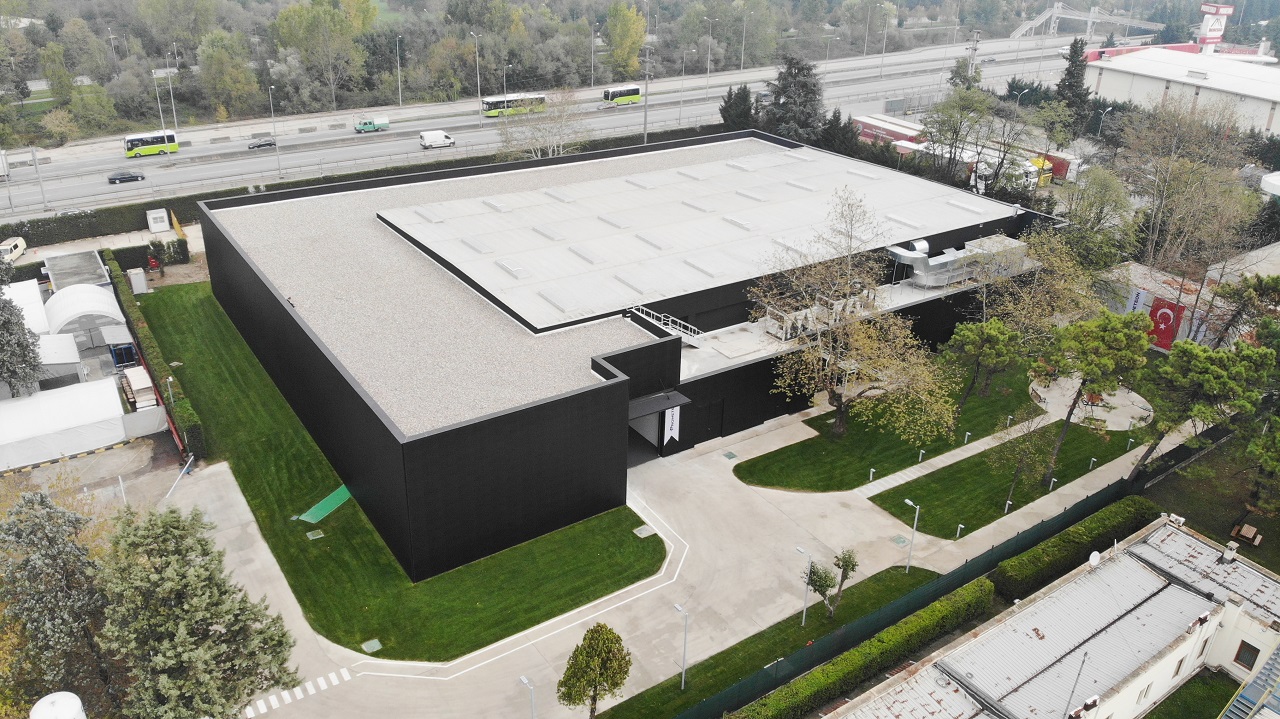 PTG confirms its commitment to innovation and sustainability, two strategic pillars for its future success. The new facility is the company’s largest R&D Center worldwide and is based at PTG’s plant located in Kocaeli, Turkey 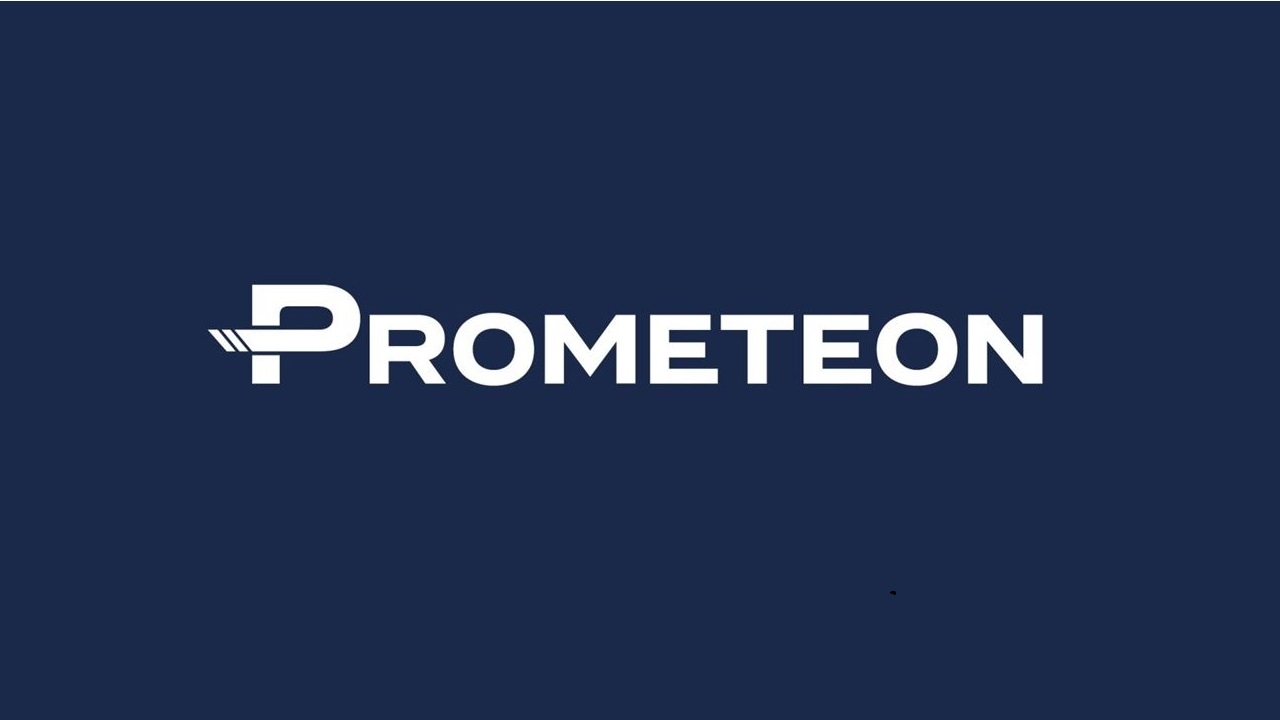 The appointment of Righi, who has an extensive experience as a top manager at Pirelli, will be effective immediately 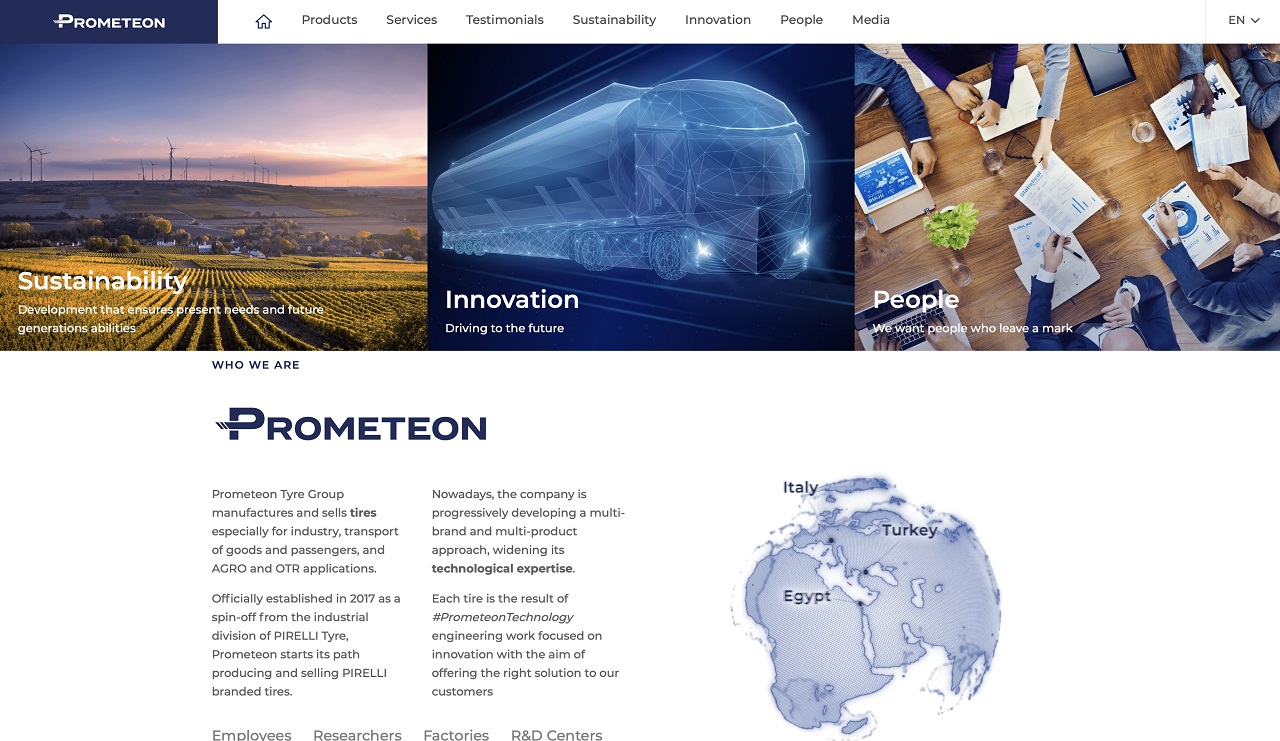 Get in touch if you have any questions for us

The Pirelli Logo Trademark Is Owned By Pirelli & C. S.P.A. And Used Under License